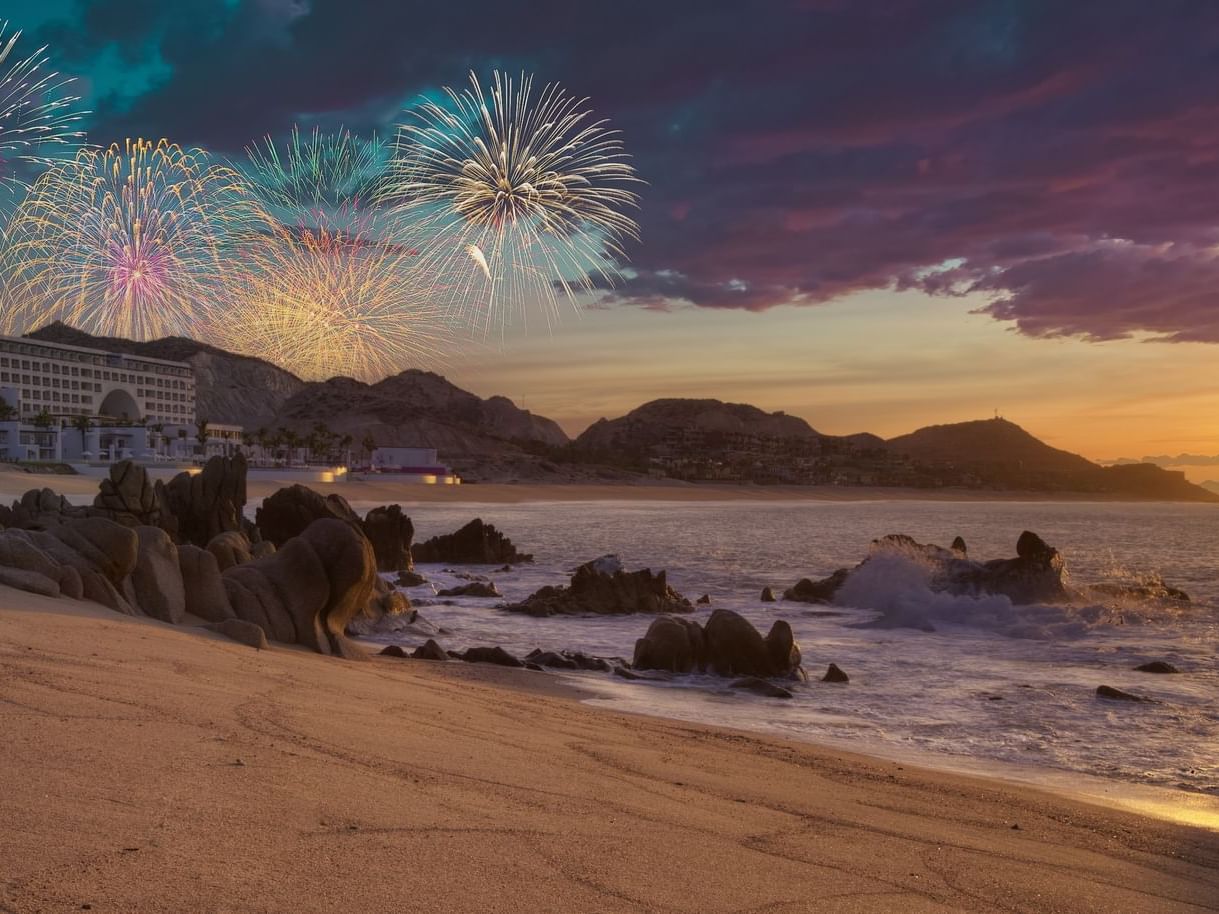 18 years of a resort for all senses

Attention to detail. Key to success.

In 2003, Marquis Los Cabos opened its doors and, through its 18 years story, it became a symbol of luxury hospitality in the destination.

When sister property Marquis Reforma opened its doors 29 years ago in Mexico City, it was right away positioned among the best luxury hotels in the world. Its success led to another idea to form in the mind of the Management, and Marquis Los Cabos was born. 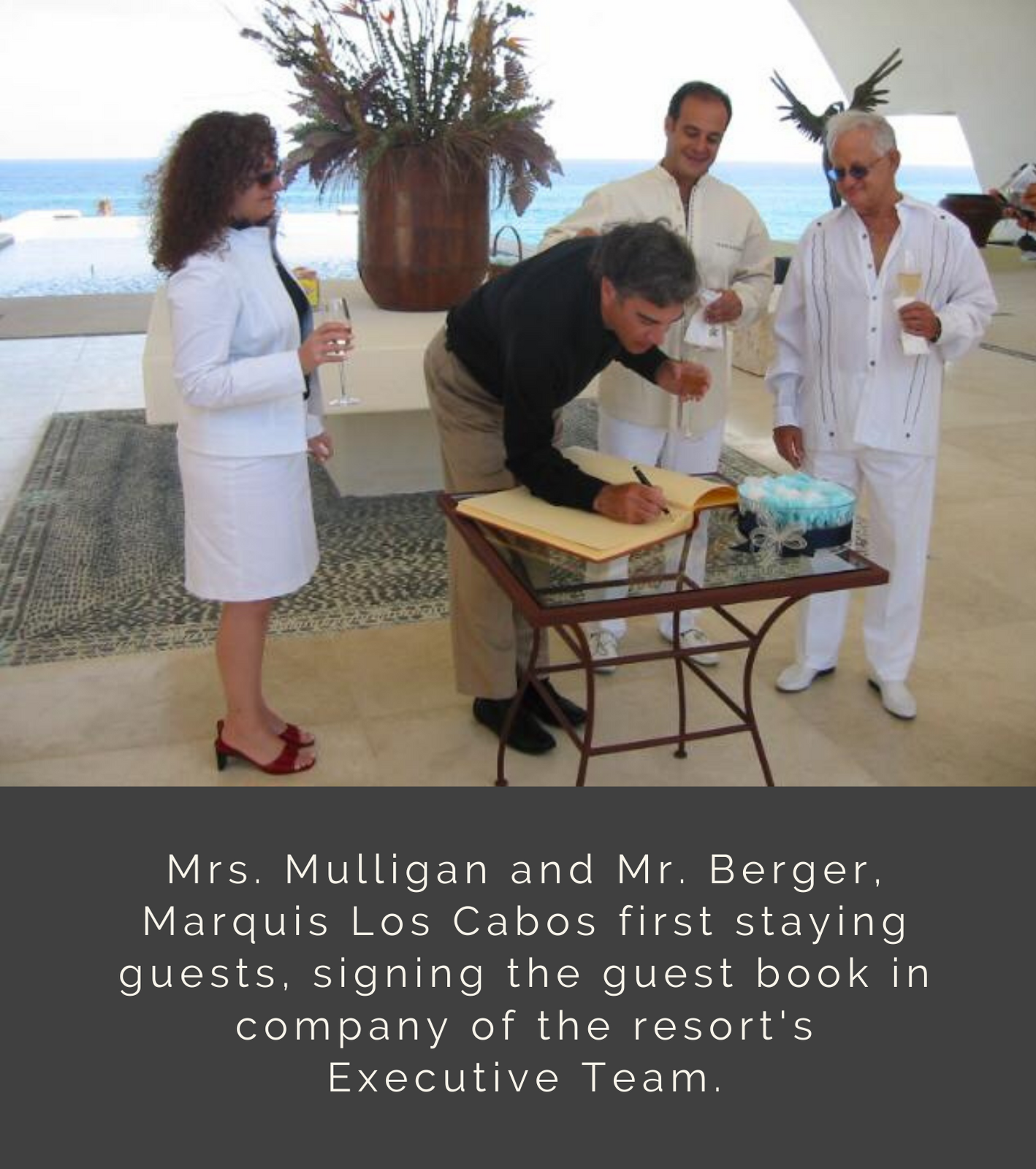 Jose Kalach, Managing Director of Hoteles Marquis, explains how and why they chose Marquis as the brand name: “Marquis represents the most delicate cut in a diamond. Very hard to achieve, but when you do, it lasts forever.” They conceptualized the idea without knowing if it already existed. To them, what matters is the meaning and reason of choice. Marquis Los Cabos was created using the same philosophy as in Mexico City during the planning.

The hotel industry had suffered a lot after September 2001. Against all odds, the team succeeded: 235 suites of the utmost luxury, 100% hotel operation, the only one with no timeshare. The hotel was designed to reflect the destination and nowhere else in the world.

Marquis Los Cabos did its soft opening on April 06th, 2003. Over its 18 years’ story, the resort has contributed to Los Cabos’ positioning in the international traveler’s mind as a sophisticated destination. It created a unique experience, attention to detail never seen before.

At Marquis has always believed that the key to luxury hotels’ success is the attention to detail and personalized service. For us, this system has worked because it shows that we genuinely care about your experience.

We invite you to rest beside the shimmering Sea of Cortez, hear the waves, feel the wind, and see the sunset. Here at Marquis Los Cabos, in a land where the tranquil desert meets with the untamed waters of the ocean, you will feel a sense of serenity, well-being, and joy. -E.S.