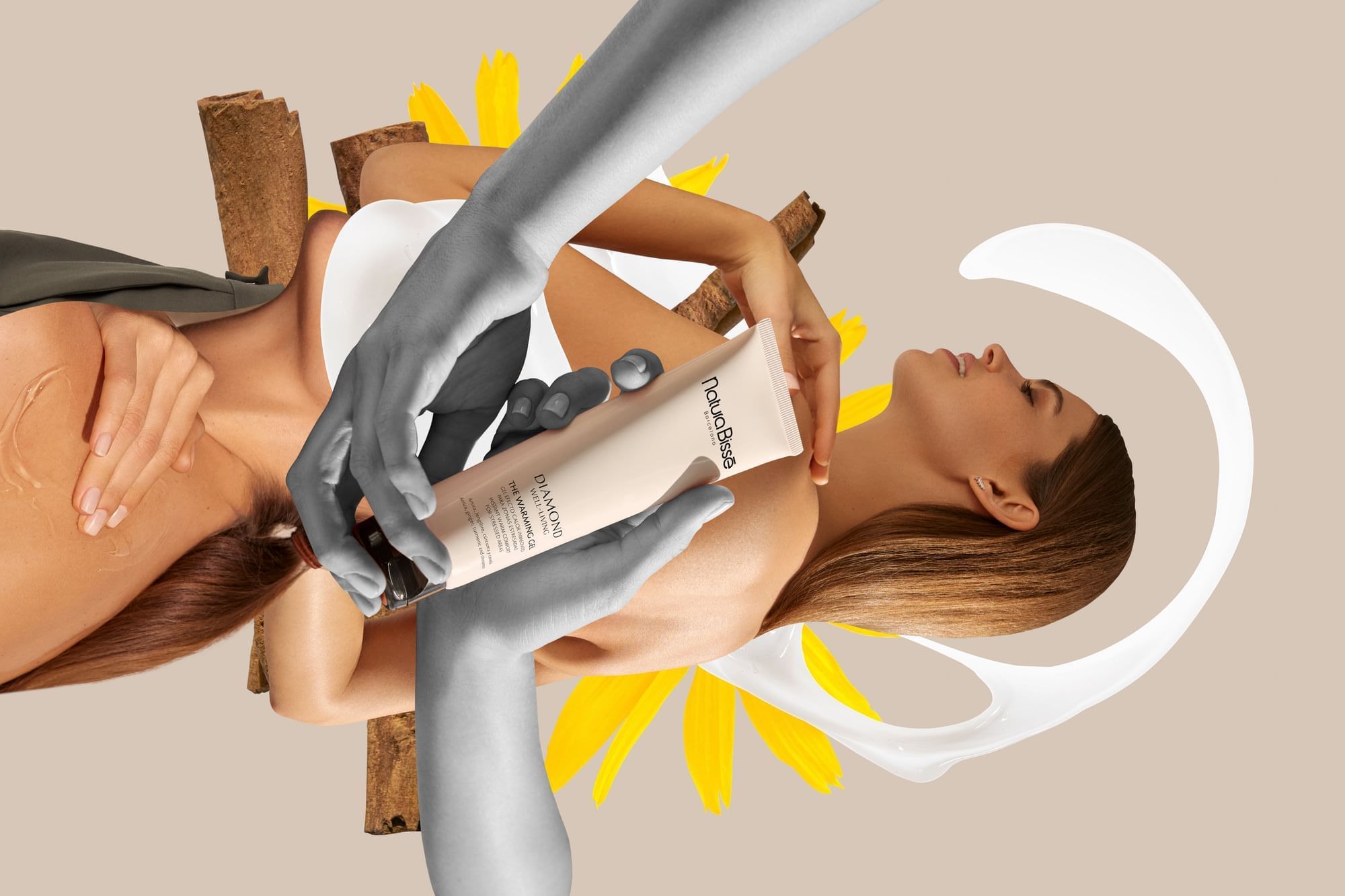 A Brief Story of Natura Bissé ©

By listening to the voice of every skin, Natura Bissé © has offered refined rituals for specific skin needs since 1979.

Natura Bissé © entered the skincare world through professional spas such as our Spa Marquis, carrying out more than 7.5 million annual treatments worldwide.

It all started with the power of touch in Barcelona in 1979. Ricardo Fisas, the founder and mastermind behind Natura Bissé ©, made a curious observation that would change the skincare industry forever: he noted that a factory employee who worked with amino acids had strikingly soft hands. Investigating further, Fisas discovered that exposing natural free form amino acids to his skin had a powerful cosmetic effect. Ricardo Fisas founded Natura Bissé © with five creams based on natural free amino acid technology, and some of the brand’s most successful lines were launched.

Entering the new millennia a key, a new logo is designed with the word Barcelona, a city that represents Natura Bissé’s home values and philosophy: innovation, design and Mediterranean spirit.

2012 - Ricardo Fisas Mulleras, founder and president of Natura Bissé ©, passes away. A brilliant man intensely committed to his work, he instilled his rock-solid social and moral values into his family and company.

2016 - Personalization becomes an essential part of the new Spa Plan, an innovative business model created specifically for the spa channel.

For three straight years (2018, 2019, and 2020), Natura Bissé © has been named Best Spa Brand at the prestigious World Spa AwardsTM. An organization born to become a benchmark in the wellness sector.

In 2017, Forbes Travel Guide, the only independent global rating system for luxury hotels, restaurants and spas, named Natura Bissé © as its first and only Official Skincare Brand. In addition, the renowned institution has also awarded us with the “In Partnership With” seal, certifying that we complied with their rigorous and exacting requirements.

With UNBOUND INNOVATION IN SKINCARE AND BEAUTY EXPERIENCES

Infinite curiosity and limitless innovation are at the core of our values.